About the Owner: Michael Rulfs is the Creative Director and Owner of Catch the Moment Productions. He knew he loved telling stories from an early age when he discovered his fathers camcorder and he couldn’t put it down. He would film everything he could from short films to sports. He still remembers making an epic war movie in his backyard with all of his neighbors and friends. Michael never considered film as a real option as a career, and instead thought mostly about playing professional sports (Golf and Football). He played both to an extremely high level, but he knew something else was calling him when he finished high school. It was clear that he wanted to pursue film. He attended San Jose State Majoring in Film. He discovered that his favorite part of making movies was telling stories and adding happiness and joy to peoples lives.  After a night of watching old film reels with his grandfather Bob, he realized how special these moments were and wanted to create memories for other families that can last generations. This is really what drove him to create Catch the Moment and what helped carve out his style of storytelling.

About Catch the Moment Productions: We are a boutique wedding cinematography brand that specializes in making one of a kind cinematic wedding films. Each couples film is produced and crafted with each individual couple in mind. Because the wedding day goes by so quickly, we capture the day in its entirety getting all the little details that are easy to miss. We create precious family heirloom’s that can last generations.

A few of our favorites weddings: 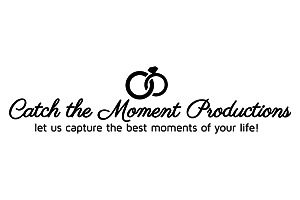 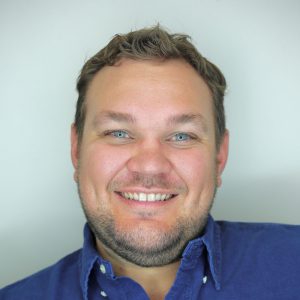